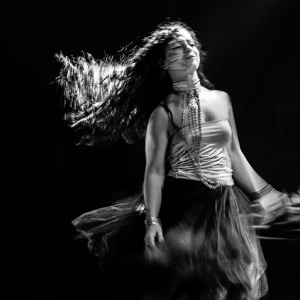 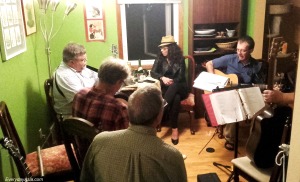 After all, we were there to celebrate a friend’s 60th birthday. Six fabulous decades of merriment, mischief and more. END_OF_DOCUMENT_TOKEN_TO_BE_REPLACED

The art of play!

Everyday Asia’s blog structure ‘shake-up’ continues… for after all, what’s ‘work‘ without ‘play‘!

As shared, ‘work‘ is a new category created to explore how: 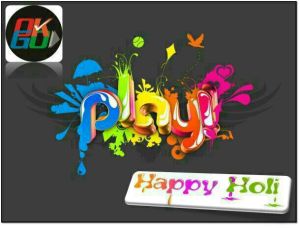 The ‘play‘ category largely pulls together stories revolving around topics such as: END_OF_DOCUMENT_TOKEN_TO_BE_REPLACED

Sisterhood of the world!

Just before our big trip to Canada and the UK, the super cool “Sisterhood of the world” award swung my way thanks to  Travelgirl47 !

While originally from Japan, she’s called Holland home for 30 years – lured by her love of Western classical music and art. END_OF_DOCUMENT_TOKEN_TO_BE_REPLACED

One of the best things about my recent trips through Singapore was meeting up with friends. And the food. How fab is it when they combine?

An old University of Manitoba friend invited me to meet him and his wife at this lovely little cafe The Muffinry on Telok Ayer. Little did I know til I reached, that this charming place is actually theirs! END_OF_DOCUMENT_TOKEN_TO_BE_REPLACED

“It was a pleasure not sleeping with you!” – Part 1

Tumbling exhausted but enriched out of the car, a tight hug, we said our goodbyes and parted ways.

A month or so ago my partner said “Love – just block your calendar for 1st – 2nd March, ok?”

I blindly responded with an enthusiastic “Sure!” Clueless of what would come…

Allow me to remind folks, my partner’s style is more 5 star than backpacking. If he must camp, glamping (glamorous camping) is the preferred approach. END_OF_DOCUMENT_TOKEN_TO_BE_REPLACED 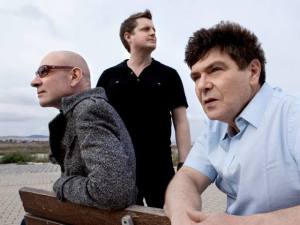 There is something about seeing a trio perform that just do their thing – and have been doing it together for 20 years – it shows. Their sound is original and completely their own. Broadly falling under the music category of ‘jazz’, it is … END_OF_DOCUMENT_TOKEN_TO_BE_REPLACED

This Music Musings feature is STD – a remarkable duo from Suman Sridhar and Jeet Thayil. Seems fitting as we’ve enjoyed listening to their CD with them at our recent dinner gathering – what fun!

Him – Jeet is an old friend of my partner – known for his edgy poetry, blistering guitar, funky offbeat and outrageous approach. His book Narcopolis was short-listed for the 2012 Man Booker prize and draws one into a different side of Bombay – its addictions, predilections and transformations in the 70s and early 80s.

Her – I first saw Suman on Boxing Day (26 Dec 2010) at an evening gathering of music and merriment in Bandra. Her quirky style and powerful talent blew everyone away – blues, jazz scatting, opera, Hindustani classical… she effortlessly slips between styles seducing and conquering them all.

Them – Together they are a combustible combination… flirting and bending musical styles, mocking and breeching boundaries of conventions, creating a sexy groovy sound that is uniquely theirs. END_OF_DOCUMENT_TOKEN_TO_BE_REPLACED

Compared with Angelique Kidjo, Fatoumata Diawara from Mali was performing this week in Mumbai and is today’s Music Musings feature! 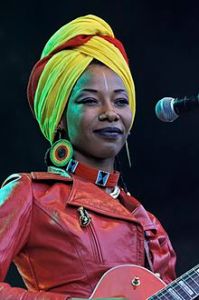 Now living in Paris, Fatou’s singing, guitar, dancing and theatricality was mesmerizing. Her sound clearly reflects her Wassaoulou tradition in a folk pop way that deftly weaves a bit of funk, jazz and rock for good measure.

It’s been some time since we’ve seen such a brilliant performer – not just musically talented but also puts on a show. Warms up the audience, charms, beguiles, engages, captivating one and all completely. A born story-teller, she spoke of war, women’s rights, and embracing the world traveling by choice or forced by circumstance.

One of the most entertaining numbers was when she decided to teach everyone the different dance styles of Africa and proceeded to go region and country by country demonstrating each with such joy and abandon! END_OF_DOCUMENT_TOKEN_TO_BE_REPLACED