Home » Travel » Europe » And the BAFTA Award goes to…

And the BAFTA Award goes to…

We landed in London on Friday morning and managed to fit in a couple ageless pubs in Ealing, train, tube and taxi travels, a touristy wander around Piccadilly Circus, Leicester Square, St Martin-in-the-Fields, saw part of an opera at Trafalgar Square, skirted the edge of China Town, chowed down on fab Caribbean cuisine and rum at Dub Pub in Covent Garden…

However one of the highlights was a stop most tourists miss… the hallowed halls of BAFTA – the British Academy of Film and Television. 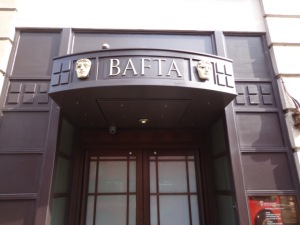 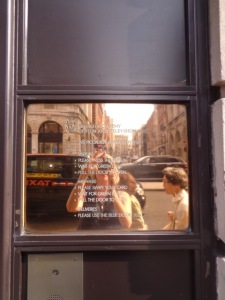 Located at 195 Piccadilly, we were treated to a tour of the famous screening hall which is surprisingly cosy and intimate, awards display of all the BAFTAs over the ages and countries, then were ushered into the cheerfully bright casual drinking and dining area. 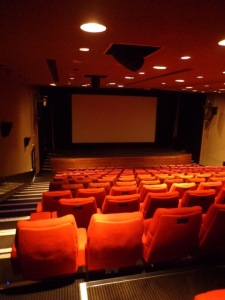 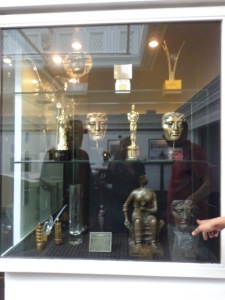 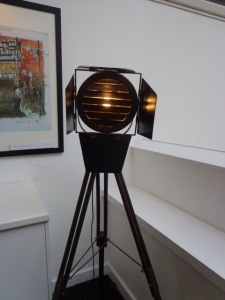 I loved that while it was a ‘chilled out’ space, the folks who work there were friendly – even the gentleman dishing up delectable delights did so with a certain panache and theatricality. 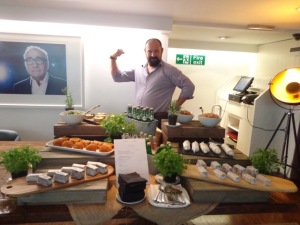 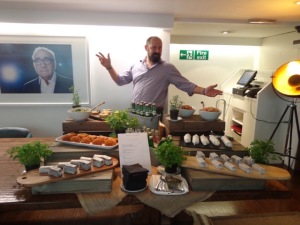 I carefully avoided photos of folks except staff – naturally with permission – as BAFTA is a refuge from the paparazzi for many well-known figures. In the gorgeous natural light, it is easy to see unleashing creativity while sitting solo or catching up with an industry cohort over a cuppa (or something stronger!). We watched as the room filled to capacity in the lead up to the evening film then empty out at the bell announced it was time to enter the theatre. 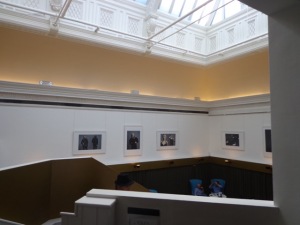 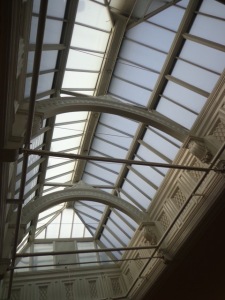 As I sipped my PIMM’s, looking around at the walls covered in photographs of cinematic legends, glimpses into BAFTA backstage, quotes scattered around walls in every corner, it was impossible not to be captivated by both the space and its inhabitants. To know cinematic magic is at home here. 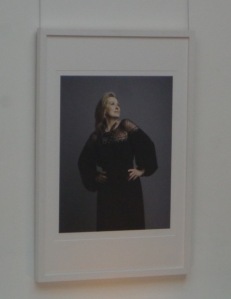 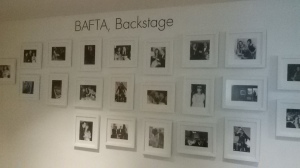 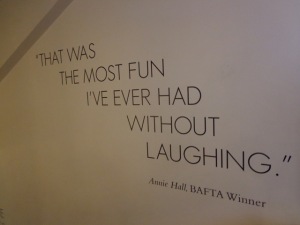 And the one who truly won me over?

BAFTA’s true ‘first lady’ is their legendary gem who meets, greets, flirts, flatters and brings a smile to all who enter and leave. The tales she could tell of the BAFTA members and their guests shenanigans over the years! 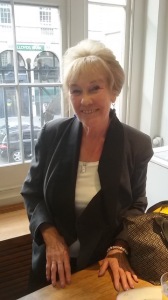 What a remarkable start to our London adventures with a special thanks to our member host for introducing us to this charming corner of London life. 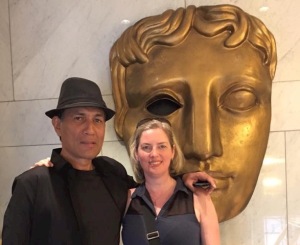 Partner and I at BAFTA

By Carissa Hickling in Europe, Film, Travel on July 4, 2015.
← Sisterhood of the world! Scrambled brain aka a bad case of jet lag →